Anything not related to one of my specific games, like general polls or promo/sale announcements. For general talk about games, go to the Golden Lion subforum
Post Reply
10 posts • Page 1 of 1

So Aleema and I are going nuts trying to make the Steam icons... 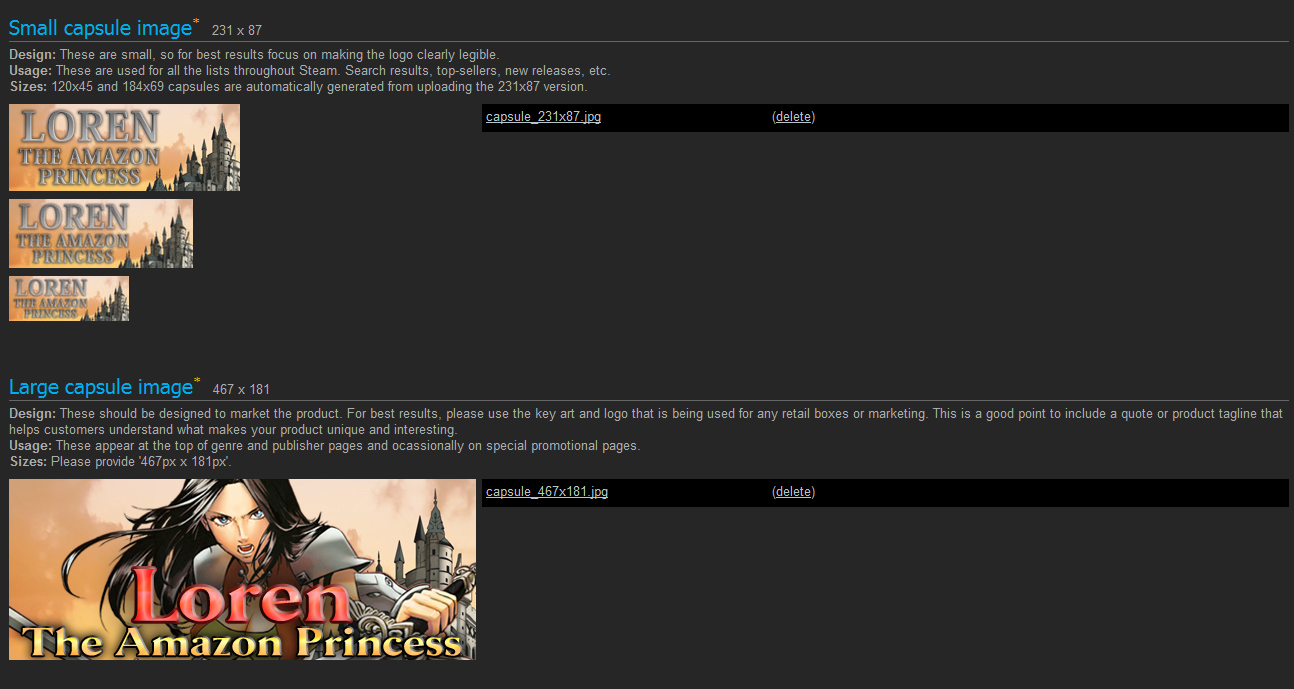 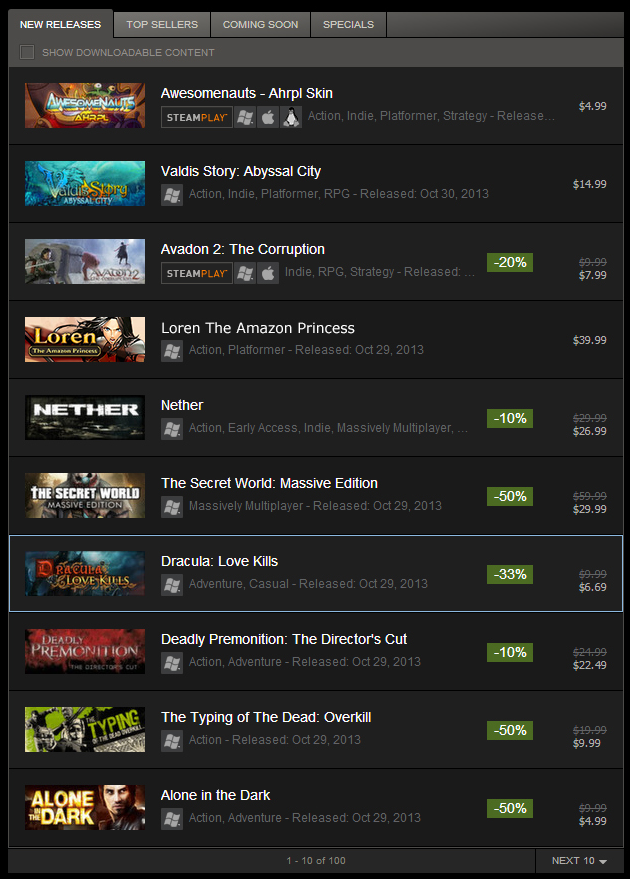 An user on twitter also suggested that I just use the text "Loren RPG", because this way people browsing the catalog knows immediately that is a RPG game. I think is not a bad suggestion

I want to disagree on the Loren RPG idea, which in of itself isn't a bad concept but here is my reasoning: I think there should be consistency in the title/logo for the game. In this case I think that means the red title and gold subtitle logo is more official and should be stuck with even if it starts to get small. I'm just wondering though, could you use the background of the in-game world map as a background for the small design? I think the red and gold with the green background might be nice, but design is not my specialty and I'm going on memory for the moment. I may tinker with it today, if I do I'll send you my attempt.
Top

From what I can see, no other Steam capsule image has slang or shortened terms for their game. Also, the genre of the game is always displayed next to it. People will know it's an RPG.

Ah doh true, the genre IS displayed just next to it

I think the pic from Aleema in the first post (with face) is fine. OK, you will not be able to read "Amazon Princess", but if you look for the game you look for Loren anyway.

I might move the text a bit away from the face, but only a bit. Like in the Alone in the dark pic.
Top

I think the last little pic by Aleema looks plenty sharp. The text font/style is strong and no nonsense, just like Loren's personality. And it's a little late in the game development cycle to change the title. I could possibly see dropping the extraneous "The" at the beginning of "The Amazon Princess", but all that would do is improve readability since it would shorten the title and enable a slightly larger font. And it was already stated that readability isn't the real concern here. Dropping the "the" wouldn't have any real effect on the "coolness factor", which again, I think is just fine as is.
Top

My favorite is the first one, I think that moving the "subtitle" a bit down it would even be possible to use a slightly bigger font for it

I like the initial version with Loren and the full text even if "The Amazon Princess" is hard to read in the small icon. Also looking at the title variations, I like the yellow version better than the red one.

The version with the background castle and text seems to miss a bit of the impact.
Top
Post Reply
10 posts • Page 1 of 1