I'm starting the beta of this game! For KS backers, check your private messages, there will be an itchio link. For Patreon, I'll post a URL later today from which you can redeem the game beta.

The game turned out rather simple, so I expect most bugs to be typos and such. In practice the gameplay part consists on figuring out what are the right gifts for each character

What's New in 1.0.2
- fixed several typos/grammar errors through the whole game, thanks to the user Library Cat for the help!

What's New in 1.0.1
- fixed an issue during first dialogue with Sean where the speaker name (playing character) wouldn't show up in some sentences

- the game was using Love Bites hidden save folder so it would overwrite that game saves. I have changed it now, but the saves might not show up anymore, sorry.
Top

ok I have accidently permanently deleted the email with the Kickstarter code for beta what should I do? this is my first time doing Kickstarter so I have no idea how this is supposed to go.
Top

No worries if you go on the KS site there should still be the message in the private messages, otherwise just email me or send me a private message from KS (I don't know what is your nickname there)

Sorry, not doing much testing on this one. I just can't seem to get into it. Feels like I already played this before, only with better characters.

...or maybe it's just that I'm deep into AC Valhalla and constantly wanting to play that.

Haha no worries, luckily there aren't many bugs (I mean, just typos). AC Valhalla is a great game

Today I uploaded version 1.0, since all the last bugs were only a few typos (as expected since it's a plain visual novel). Still deciding when to release this on Steam, but meanwhile I made it available on my own site

In the music store playing as Jessie got this 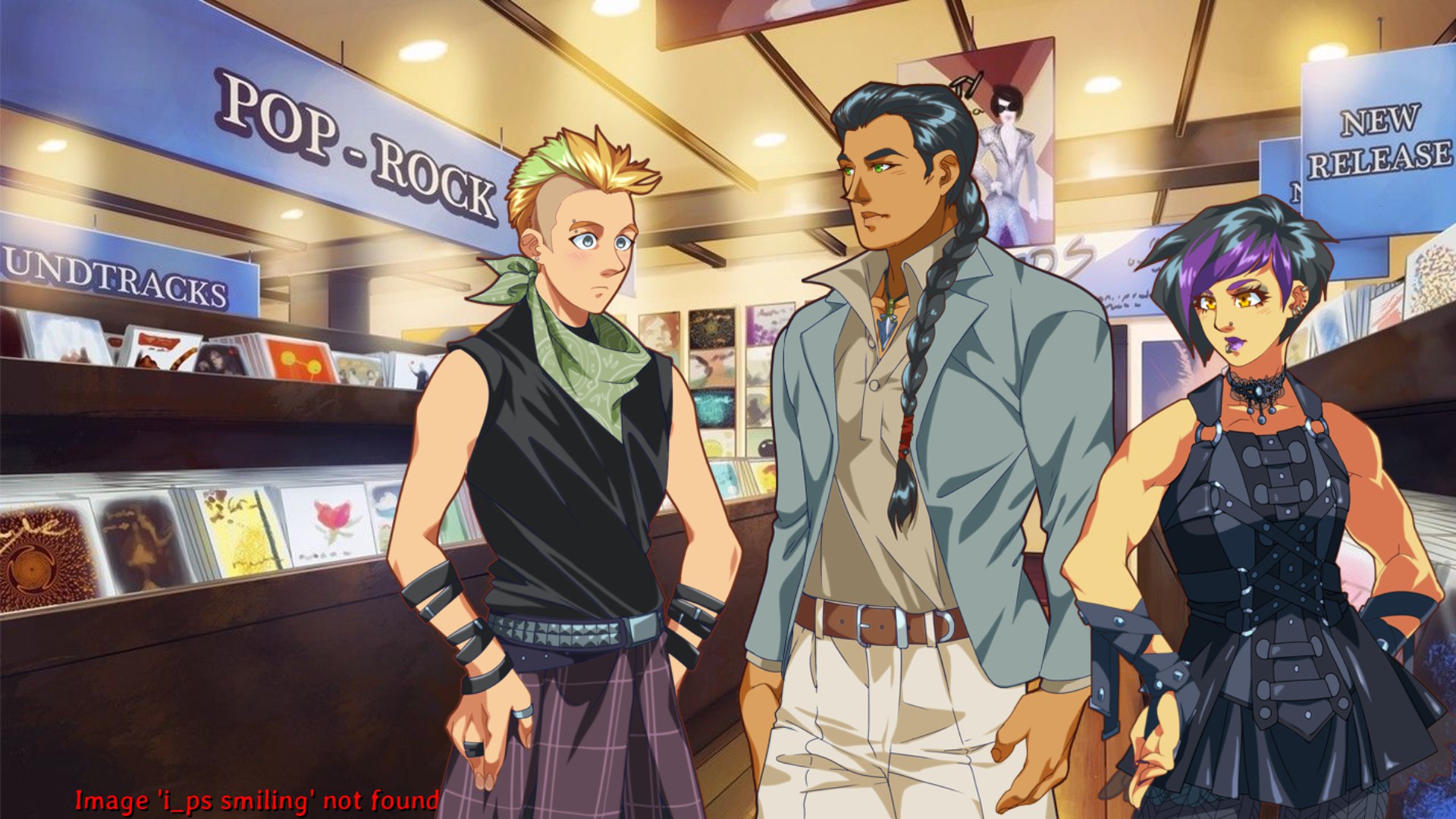 will fix on next update!
Top 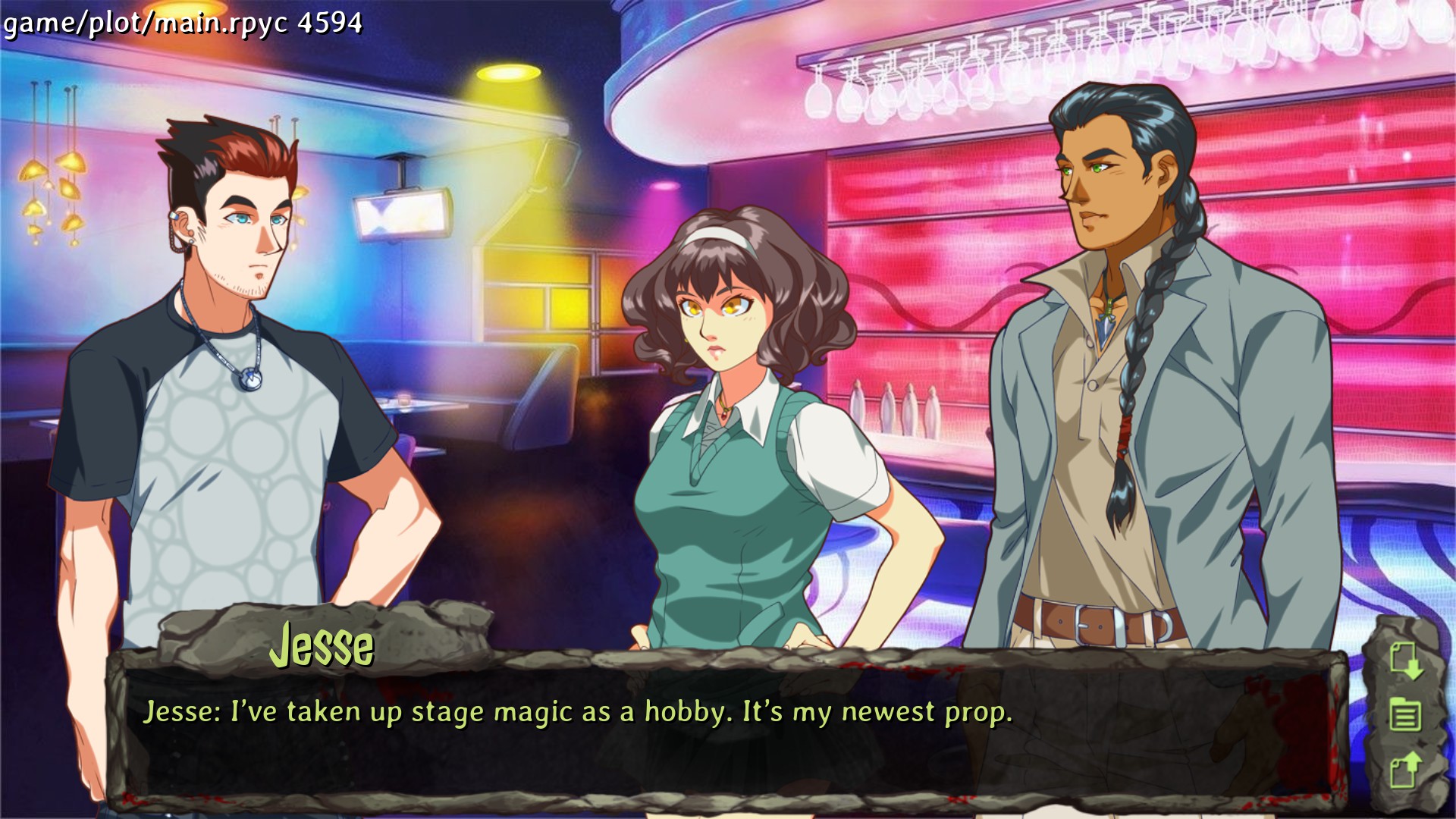 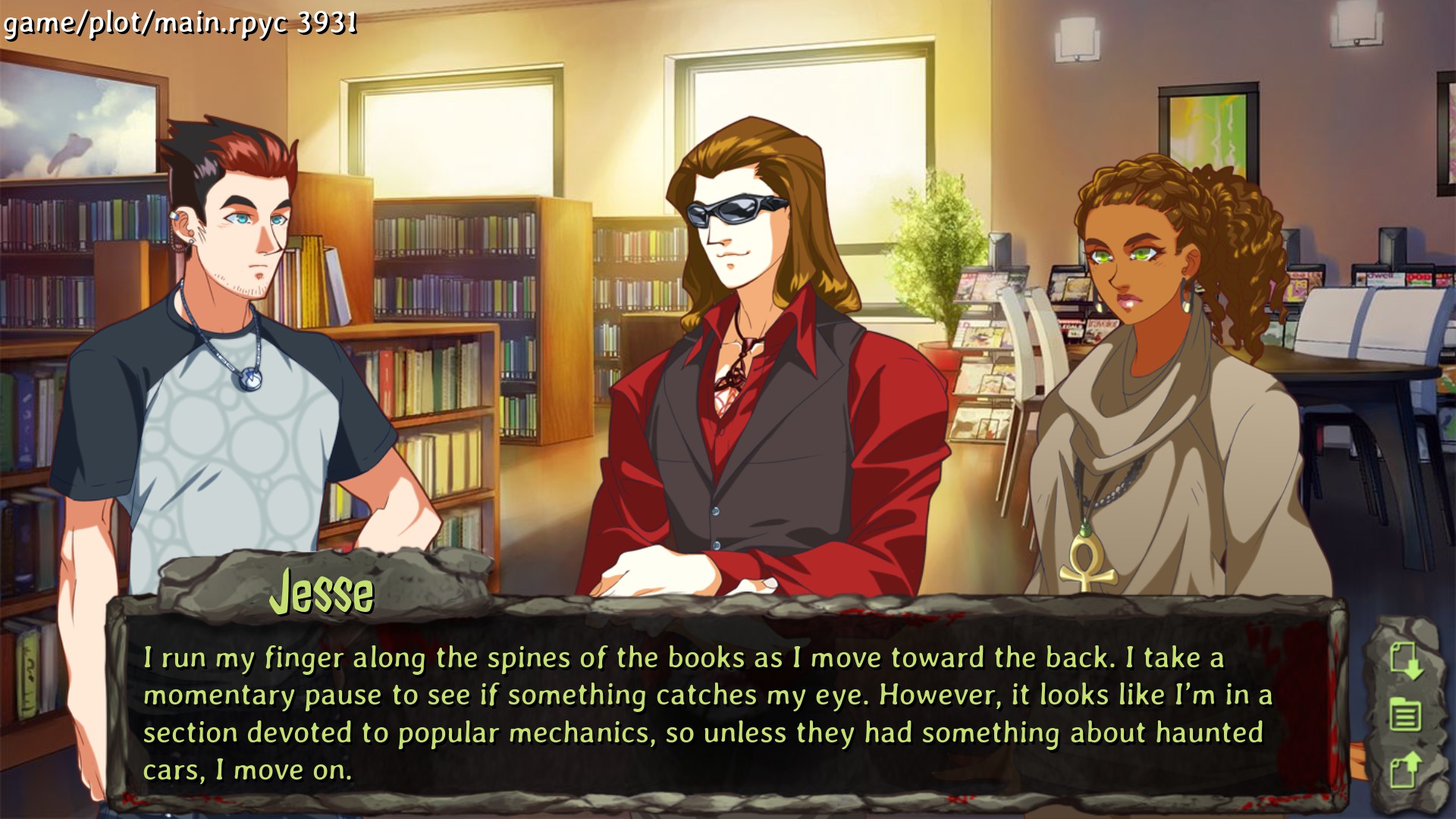 an user volunteered to check the whole script so once they're done will also make sure your bugs are done.
Top
Post Reply
16 posts