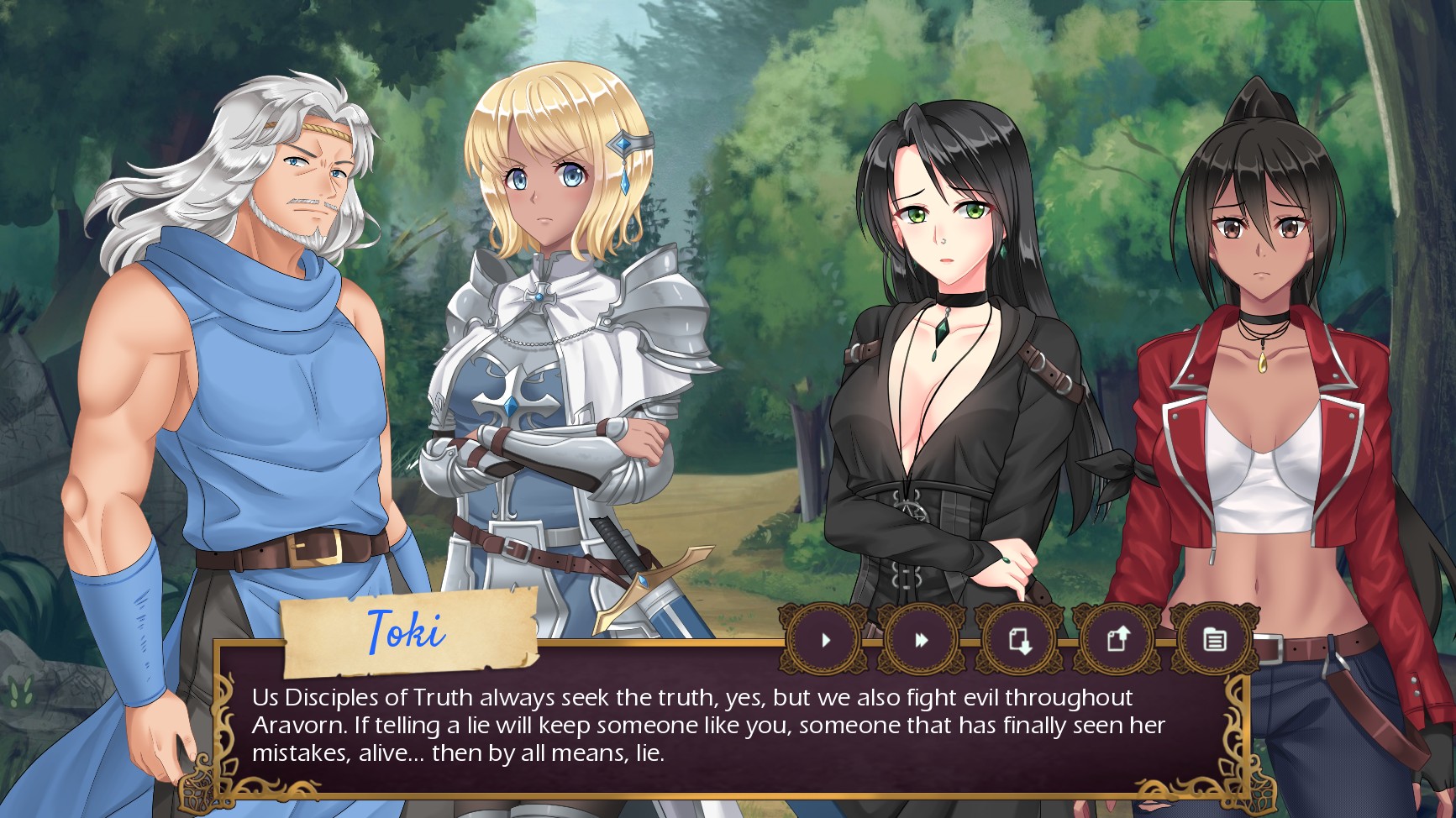 this is probably my favorite scene of the game, in which Tori redeeems herself. Won't say more because of spoilers 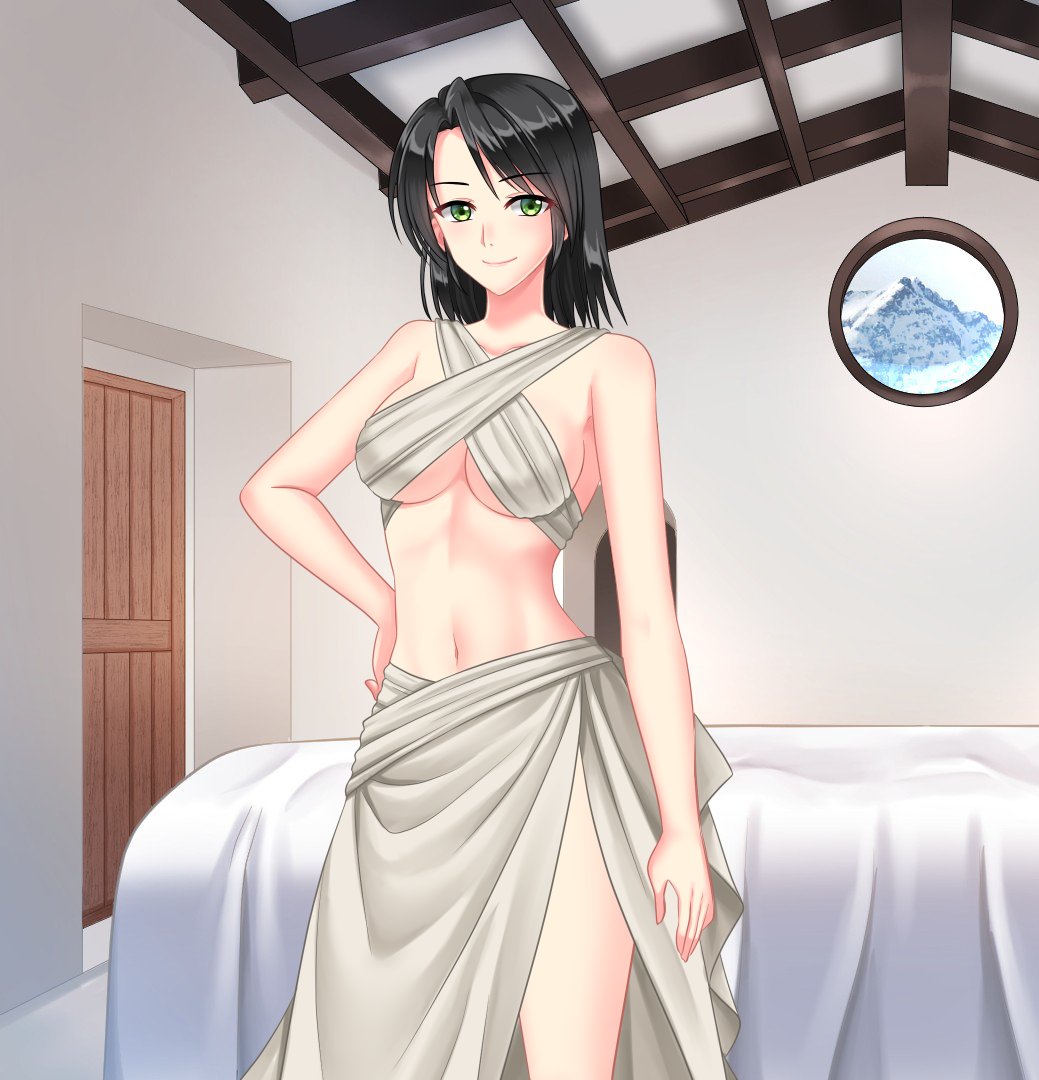 this outfit is used only in a super short scene but it's also shown in two other endings (it's the official monastery outfit! 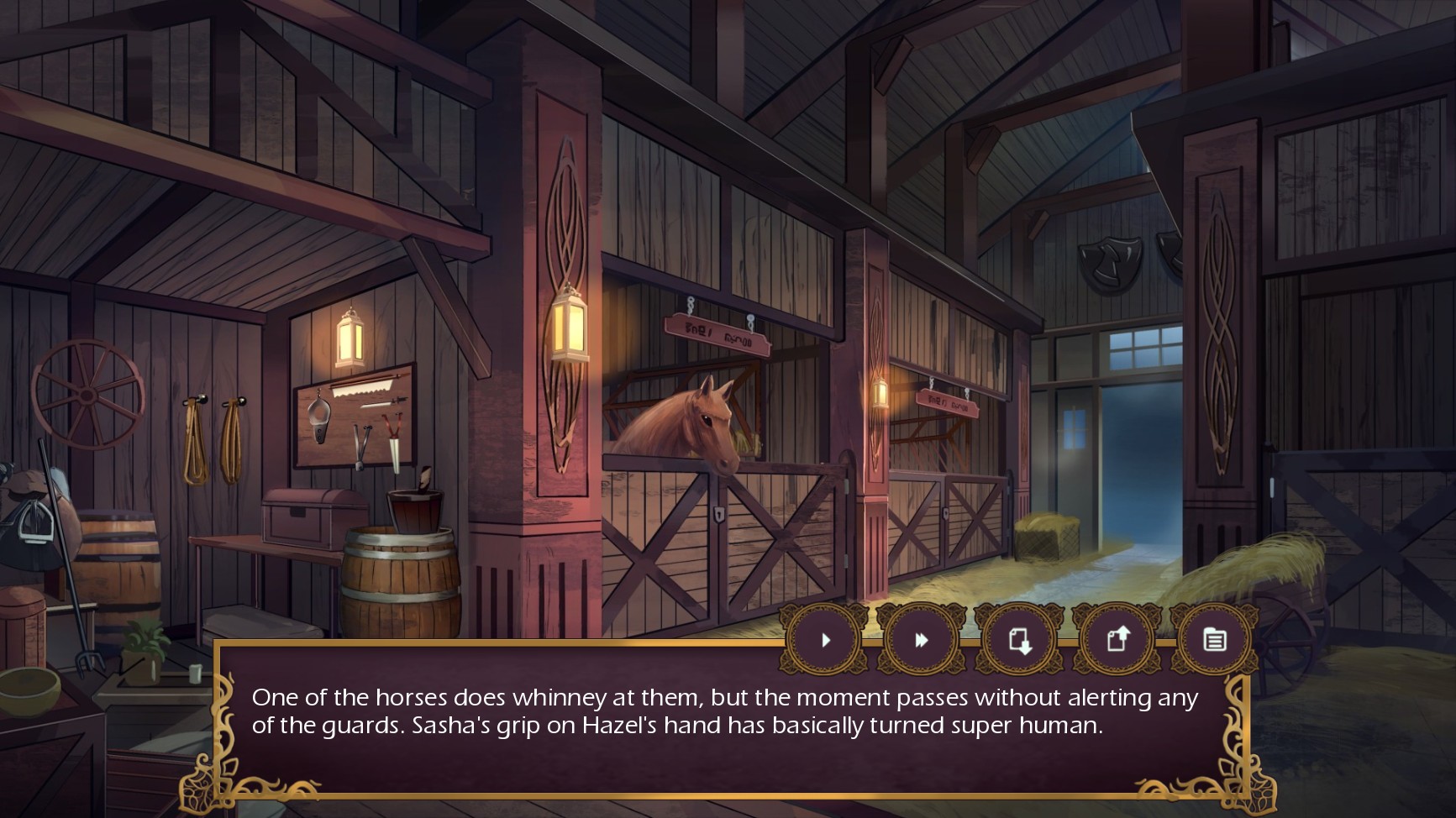 penultimate background done! Only one left, then beta can surely begin

I got the last background today, just asking for a small variation and doing last minute checks, but the beta on itchio should start this week!

And with this quote the development (except for stuff found in the beta) is over: 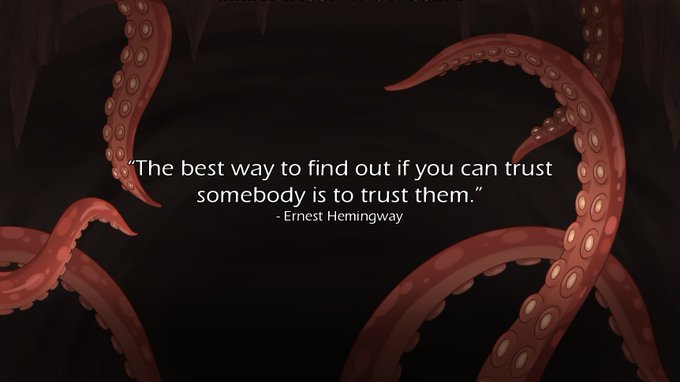 Almost 9 months after the release, Hazel has been so far one of my best game of all times in terms of ROI*

Which shows that if you make a relatively short (well, it's still 70k words!!) game but with the right idea, the right partners, not wasting time, you can do wonders.
I've already started working on the next TFTU game idea which will see the light probably next year, after Curse Of Mantras and before ToA: An Elven Marriage (two HUGE games!).

* Return Of Interest . Basically how "worth it" it was cosidering time/money spent on the project.
Top

I have to admit, I thought this game was very forgettable. Of course, that's in hindsight, it wouldn't stop someone from buying it in the first place. Also, tentacles and fantasy yuri wil always lure people in.

Well so far has 90% positive reviews on Steam, so for now has better ratio than all other games I did this year. Of course since are just 11 reviews doesn't mean much.
I guess depends what are your metrics to evaluate a game. If it's high amount of branching, yes then this game doesn't have much of that. The next one will have more!