Itchio is very popular right now, you see a lot of "big indie" names in it (Night in the wood, etc). And just to make sure, the current version on sale ISN'T FINISHED, it's up to act 2 like was before. I plan to upload the finished (full content but still beta) version towards mid-March

Haha yes, as much as I like her this might be too much, also considering PS2 general setting/mood is not very happy (colony survival, etc).
Top 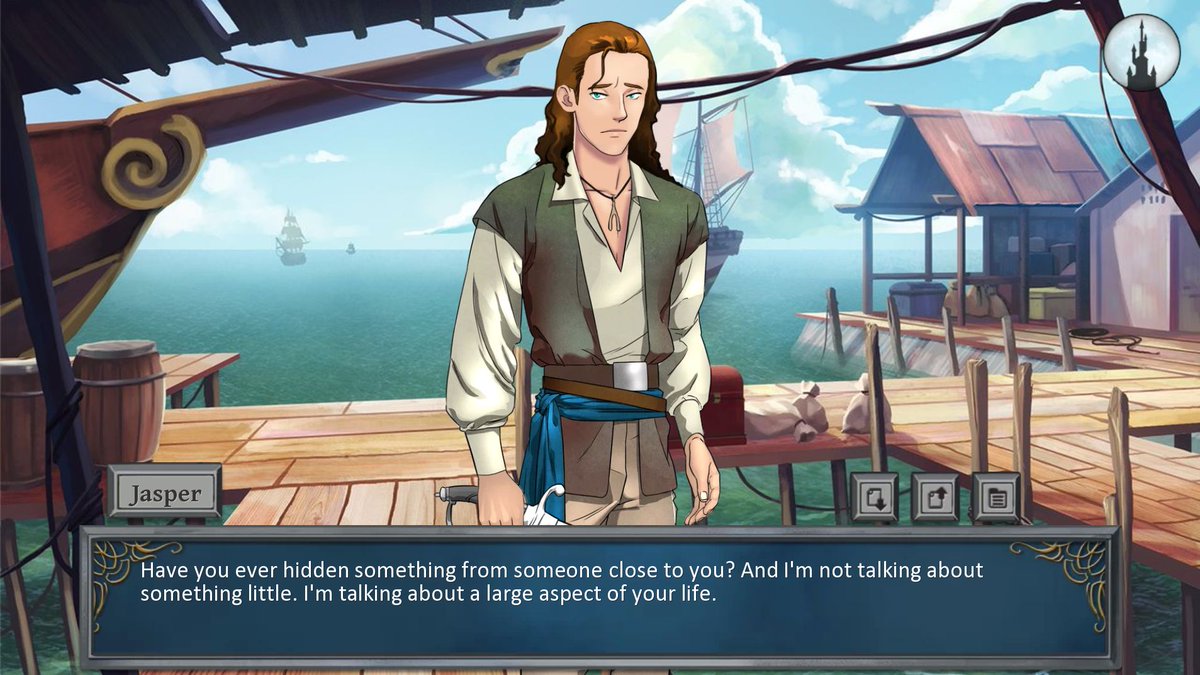 getting toward the end of his romance route 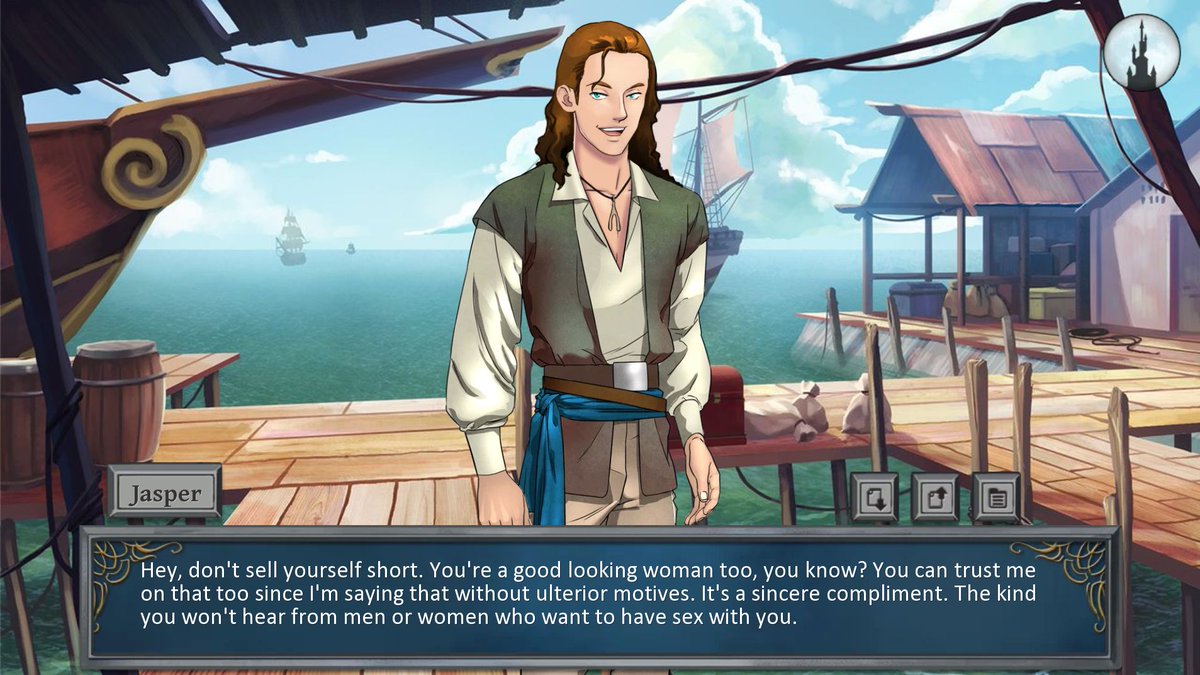 Did you ever thought about writing a mostly gay or mostly straight LI? I had this idea for my VN after I decided to make 2 LIs (1 straight and 1 gay) bi, but instead of being equally attracted to both genders they would more to one of them since sexuality is a spectrum, I wanted to share this because it may help for other games, there are many games where a character is bi-curios but few when they are mostly attracted to one gender while already acknowledging their smaller attraction for the other. Kind of how Karen was mostly lesbian but she still fell in love with a man, but that man wasn't the MC

Yes in some of my future games there are such characters, in Volleyball Heaven for example one girl is bisex though more attracted towards women, etc

I wasn't sure where else to put this, but I have a feature suggestion for the game (and no, I won't be upset if it doesn't happen).

In addition to the accessories that have spells tied to them, create a handful of weapons (staffs, probably) that allow the wielder to cast a spell. I say this because the Envoy seems to me to be something of a blank slate. Many of the special weapons and armor are listed as usable by one character and/or the Envoy. It's easy enough to, say, build the Envoy for speed and ranged attacks and give it a gun. Or pump up its power and skill, give it equipment meant for Galan, and have a bruiser. The one thing it is hard to do is build the Envoy into a mage. The scholar occupation lets you use scrolls and such, and a book or other accessory can give you access to a decent combat spell, but that's all you get. One combat spell. When you consider the concentration skill line, and the fact that two of the three active Envoy skills only cost 1 SP, it feels like a bit of a waste of SP.

So that's my argument for creating some weapons that have a spell built in. I'm guessing that the way your item database is set up, it wouldn't be terribly hard to do, and I'm curious to hear your thoughts on it.

Just for the record, I've got an elf scholar that I'm going to keep running as a mage anyway, and we'll see how that goes

Well in this game the Envoy/MC particularity is his/her ability with "social talents", which can be really powerful if used correctly. But in any case adding spells to weapons is much more complex than it seems: indeed Leena's reward item, the flamberge hilt, was supposed to be a weapon instead (flaming sword). However when I tried, it didn't work (now I can't remember why, was 3-4 months ago!).
I might try again and see why I was stuck with it (but if it was possible, I would have used a normal item reward for Leena, so I think there was something that wans't working).
Not saying that you're wrong of course, what you said made sense

Today got the new ending and I've already coded it, I'm only waiting to see if any other bugs shows up before doing this new update, hopefully one of the last. It's cool to FINALLY be on the finishing line with this game, the biggest I've ever done

So now that 1.0.1 is out, is the game officially released or are you just allergic to the 0.9.10 numbering schemes that other people these days use?