by Franka
Wow, I hadn't imagined that it would get so little interest...

I can't believe there aren't more people like me around, who think this is the best game you ever made. 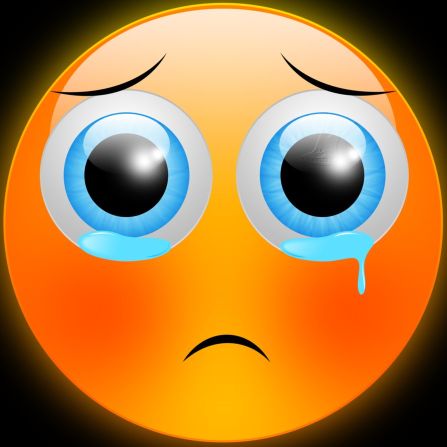 Yes I must admit that I was surprised too! I never thought it would have been a topseller, but to have it do so badly...(especially on Steam, direct in the end is OK everything considered). Uhm, it's a bit hard to explain or find the reason. Anyway I have been told privately by a few people that they think is my best game, and several that they think it's a good game. As for Steam I think the price could be a problem perhaps. Probably it's not wise to mix two genres and have a higher price. If I just did the card battle with ZERO story, I could have sold it for $9.99 (since expenses would have been much lower). So either you must make a game for Steam, or not. This is a long topic that could be worth a blog post...

Anyway: if even Undead Lily will underperform, I will stop making card games completely for sure (it would be foolish for me to keep going!).

by Madance
[quote="Franka"]Wow, I hadn't imagined that it would get so little interest...

I can't believe there aren't more people like me around, who think this is the best game you ever made.

I agree. It's the best Winter Wolves game ever made. The story is specially well done and by far, my favorite quality of the game(Although I REALLY was enchanted with the art style. I'M STILL IN LOVE WITH IT!

), which was pretty impressive to me, since I wasn't a fan of the first Planet Stronghold(I really abhor the original art style, no offense intended, but I really think in a scy-fy setting, even when using an anime art style, it should be dark and misteryous. I blame the first Starcraft for putting this in my head

I mean, usually I'm quite modest but I thought this game could have been very popular (for my standards of course, nothing big). Then, when I released it...

However as I wrote already in the past, it was also a big shock because last game I released was SOTW in 2015, and meanwhile market changed incredibly fast (in worse obviously).
Right now on Steam you MUST make fanservice games to get attention with visual novels. That's why in future games I'll have the OPTION to have more fanservice.
Regarding the art, the idea of making a manga version of this game is not abandoned... we'll see how it goes when it's finished

by Ayacast
Hello, I've nearly finished my first playthrough of PSCD in VN mode (I got stuck in card mode early on even in easy difficulty ^^') and for some reason Steam achievements remain locked though I do see them pop up in-game...
Is it because I'm playing with a Mac?

by jack1974
Are you playing the Steam version right? because in my games I made a pop-up system similar to what happens on Steam

In general they should work fine, in my developer panel I see people that unlock achievements so "in general" they work. But it's not the first time that I heard they stop randomly (and it could even be Steam's fault, server busy, etc).

by Ayacast
Yes I'm playing on Steam with the latest game version and I see the the pop-up inside the game but not the Steam pop-up. Though the majority of games work fine, I've played some where achievements were unlocked when opening the main menu or quitting the game but it does not seem to do the trick here ^^' Well, that's no great matter, thanks for the answer =D
All times are UTC
Page 4 of 4