The tale of the siblings Althea and Shea https://www.winterwolves.com/seasonsofthewolf.htm
Post Reply
405 posts

I'll put a tribal mask on her face!

...In-joke by people in the know, or not?! It torments my sleep and haunts my dreams...
Top

More like Jack is taking his sweet time getting act 2 ready for testing so I'm snapping at anything I can get.

I also think my post is a little too recent for it to be generally tormenting your sleep and haunting your dreams. I think you've slept 0-1 times since I posted it.
If at first try it doesn't explode, it ain't Jack who wrote the code.
Top

Haha I know, is taking long but I thought art would have been ready by now. When is finished will be great like the winter tileset, but there a few weeks of delays. I am still going on with the coding, but without that is a bit like coding "blindly" since I don't know exactly what extra sidequests will put, probably not many since that part is already long.
I did act1 testing sooner than needed but was useful to get feedback and fix the game, but the next part will take long time (also I have to take breaks because of the heat, Steam releases, managing people). Still aiming at the final release this Fall though

Since it's a flashback, Shaman should start out already romanced.
Top

Yes!! Krimma's gxg experiment when she was young who got killed and whose death prevents her from loving another woman. I like it!
Top

Okay, this is the stuff for fanfiction (before the official story is even out):
Maybe Riley and Krimm knew each other way back when. The shaman was Krimm's best friend and Riley's failed attempt at bxg. After the "incident" Riley swore off girls and Krimm has ever since hated Riley's guts!

Yes! And while Chalassa is trying to pick the lock, those two have an argument. This solves everything!
If at first try it doesn't explode, it ain't Jack who wrote the code.
Top

I got new sprites for the nomads, so I've immediately replaced the cute Shaman with this: 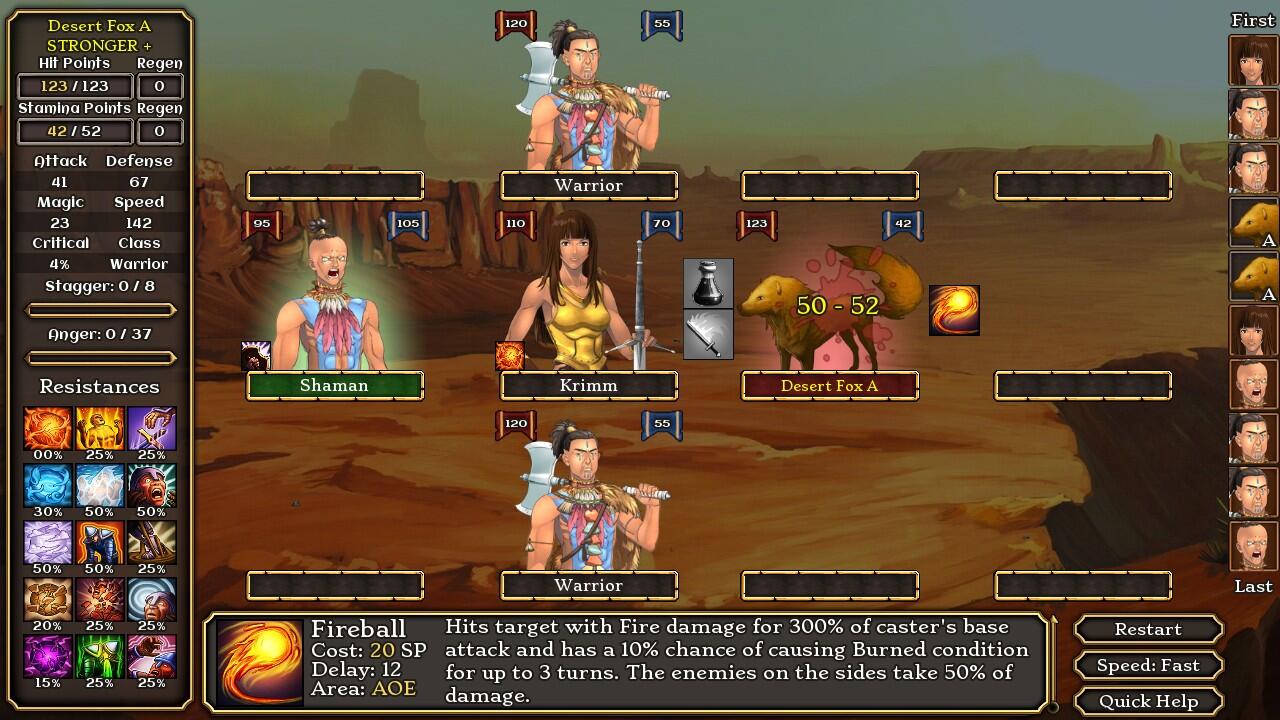 ...even if I'm sure someone will still ask if you can romance the Shaman anyway