If you enjoyed SOTW writing, you might be interested in checking this out, is a game written by Taleweaver. Currently there's only the demo available:

And now a description/intro about the game:

Kako no Koi is the story of Naoya Kiriyama, a normal boy at Moboroshi high school. His everyday life is nothing to get excited about: the biggest delinquent at his school considers him his buddy, his younger sister treats him with nothing but disdain, and his mother believes he must have done something to deserve that. The only bright moments in his days are those he spends with Chizuru, his cheerful and understanding childhood friend.

But after Naoya one night has a strange dream of standing in front of a great weeping willow, his life is turned upside down. His sister suddenly develops an interest in the occult, and her personality begins to change. Naoya's childhood friend has a terrible suspicion that may very well spell disaster for his entire family. Could this all be related to the tragedy of Moboroshi ten years ago when a local shrine burned down, apparently for no reason? Or is something even more sinister at work here?

Whatever it is, it brings change. Change brings loss. Loss brings sadness.

And with sadness comes... fate.

You decide what that fate will be.

Kako no Koi is an original English-language visual novel from Yume Creations in the tradition of classic Japanese ghost stories. Taking the part of Naoya Kiriyama, you will experience romance, loss, joy and terror. You will investigate the mysteries surrounding Moboroshi, and your choices decide Naoya's destiny - and maybe something even greater than that.

Don't want to leave you without some game art, too! First, a few of the characters: 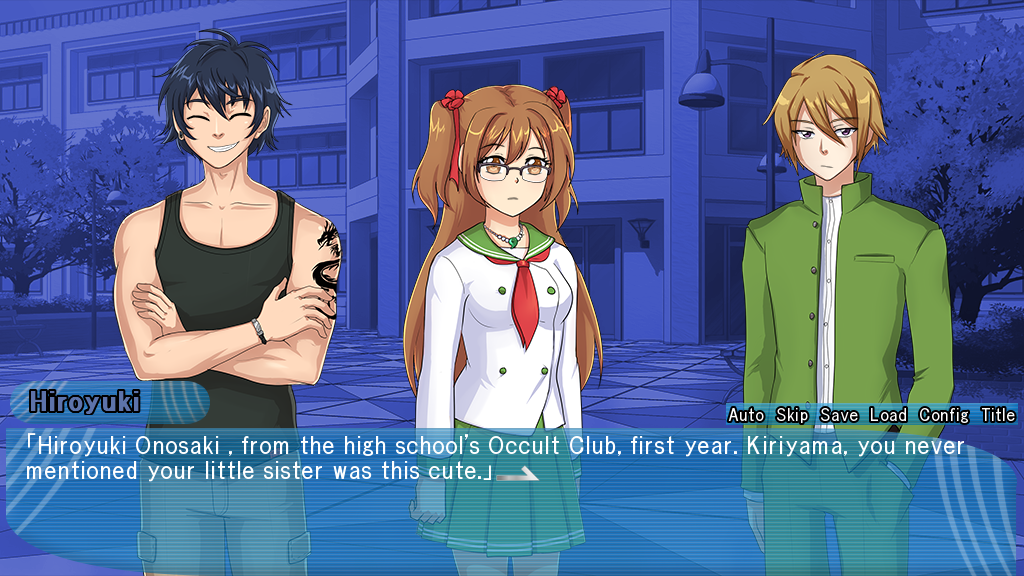 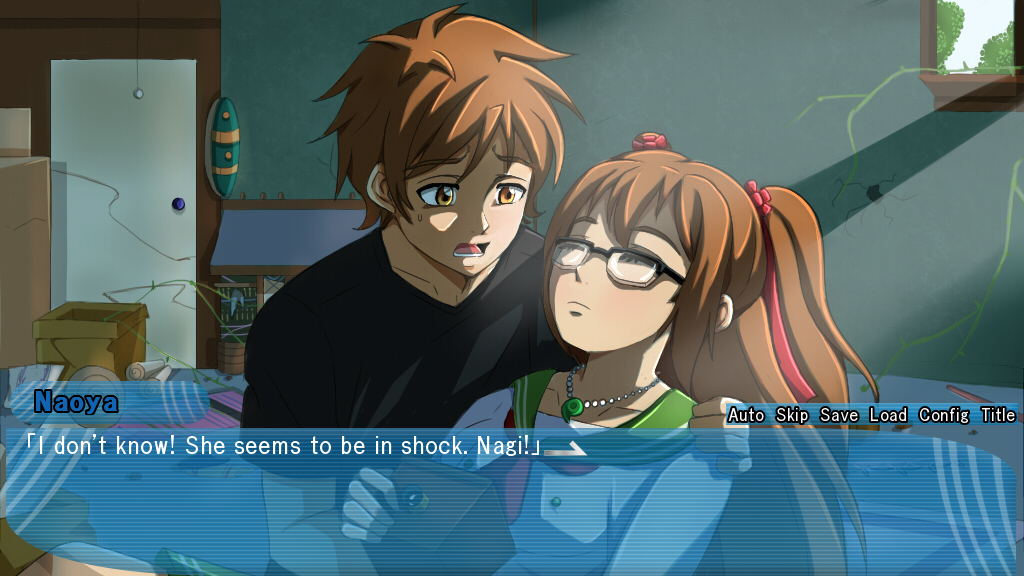 If you know my work, rest assured:

Disclaimer: I am in no way a German-English translator I only no the bits and pieces I've picked up from my friends if I made any mistakes please don't hesitate to correct me.
Top

No problem. and thanks for your efforts!

Hope you liked the demo?
Top

We are on Patreon!
https://www.patreon.com/yumecreations
Top

Looks good and I wish you the best and much success Taleweaver!.

but I personally rarely play games without the option for a female protag, unless it's ridiculously impressive like Game of thrones/The walking dead and even in those you had a playable female at points.
Top
Post Reply
6 posts • Page 1 of 1