Thanks for the suggestions, and no actually there's no real reason! I made up a short story like "since this room is no longer used we will do a contest". But it can be changed and probably is better so people can see stats earlier. It's one of the things I plan to change on next update

I updated the game and moved that screen, but I still noticed a discrepancy in stats

In practice, total kills it's the right one. But in the game I count every time a character kills an enemy. So if an enemy is resurrected and killed again, it counts.
I'm not sure what is the best way honestly. Keep repeated kills as count, or just count the single enemies defeated ?
Top

It would likely depend on how frequently enemies can be resurrected. I'm assuming that's a small number of mobs (as with the first PS game).

I think I would lean towards only counting an enemy if it's the first time that enemy has been killed. Maybe you have some kind of secret "resurrected" tag on enemies brought back to life that can exclude them from the total. But in general, killing the same mob over and over again is still killing that mob. On the other hand, if there's a robot overlord and it spawns new robots every turn, those are different mobs and I think they should count.
Top

It depends a lot on the battle, not all enemies can resurrect, but in certain battles if the player doesn't kill the healers first, they could resurrect allies A LOT of time. And in any case after 20-30 battles they sum up

So yes I need to count each single kill in a fight, like the first kill goes to character X.
For example Michelle kills Alien X, she gets the score, even if Alien X gets resurrected 3 times and killed by the 3 other members

and it's done. Now only need to find a proper fight to make sure it works!

Today I almost finished one of the main quest of chapter 3 (super complex with different independent possible paths, kill Apex, kill Arnox, ignore both, etc). I also wrote the first "break up or set final romance" scene with Tom.
In chapter 3 you'll either break up an open to new romances or set the final pre-existing romance with a character (until end of the story).
Total word count is 172k words, and considering I still need to write several quests and personal scenes it's safe to say that the game will be AT LEAST 250k words, probably more

I got the newsletter and bought the beta. Good job, it's your RPG most detailed and complex ever! (complex is a good thing)
I also like the story, lot of replayability. Overall it's looking better than Cursed Lands and I liked that game a lot (only missing thing are interesting romances like the nagas). Keep it up!
Top

Thanks, in recent weeks was hard to work because of heat as usual but I'm slowly progressing through chapter 3. I'm at 200k words now, and I have to write still a good chunk of the romance routes which will have the precedence. The last chapter will wrap up the romances and the story but the main plot won't be as big as the first 3 chapters since I don't want this to become yet-another-300k words long game (but will be close lol).
Top

Finally the house renovating works are DONE and so I was able to slowly get back working on this game. 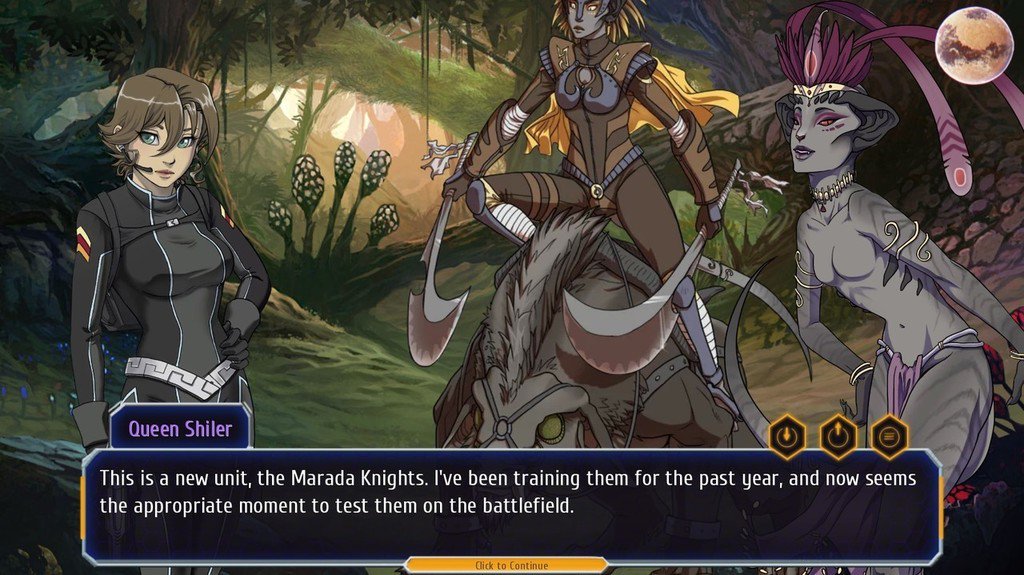 Made some interesting new battles with custom conditions. I am about 70% on chapter 3, there will be only a few more main plot quests/fight and then done (the game has already 120 unique fights!!).
Top

Since in the game you can start with many pre-existing romances, I did my best to add romantic scenes, but certain romance route feature a “difficult relationship”. Cliff & Joshua for example have hard time seeing each other because they’re always busy (but this will change in chapter 3) or Rumi/Joshua will also be a complex relationship, because officially they’re not engaged anymore, but in reality they still have feelings for each other, at least until you don’t decide to “break up for real” in chapter 3.

Please tell that this doesn't mean that there will be less romantic content for Cliff/Joshua compared to everyone else, as they won't meet until chapter 3 and in chapter 3 already possible break up scenes.
Top

I don't know if you played the beta, but there are already 3 kissing scenes between Cliff/Joshua. Like everyone else, if you don't pick him as starting romance (and in this case you can pick him only as Rebel because of what happened in the first game) there will be less romance scenes.

Only in the final chapter 4 there are FIVE scenes each character, and considering the crazy cast I'll do my best. But there's a reason if I made this blog post: https://www.winterwolves.net/blog/2019/ ... and-cheap/

I will still do my best of course, but from now on, I will NEVER make a game with more than 4-5 love interest. Never. Because it’s not going to work, even if you have 50 love interest there’ll be always someone who complains about something. It’s much better to have “only” 4-5 love interest but with well done, satisfying romance paths instead.