https://www.winterwolves.net/blog/2020/ ... t-loren-2/
to avoid confusion, I will probably close this forum and open new ones with each of the 4 games names (once I have them, that's it).

Personally I'm happy with the solution we found since it means that finally I'll be able to release something, even if I'm sure many won't like this system. But I'll try my best with each of those games as usual! Having a smaller cast like this, might even allow me to do a RPG part again (something I wasn't sure at all before).
Top

I'm really glad to hear this. Both because it means I'll get to play it sooner, but also because I've always preferred stories with a bit of a tighter focus. Loren already had a huge cast, and adding on top of that would pretty much guarantee a lot of characters getting lost in the weeds. And to be honest, I just don't have the time to sit down and play like I used to, so I'd probably be happy paying full price for a shorter game so long as it's reasonably dense. 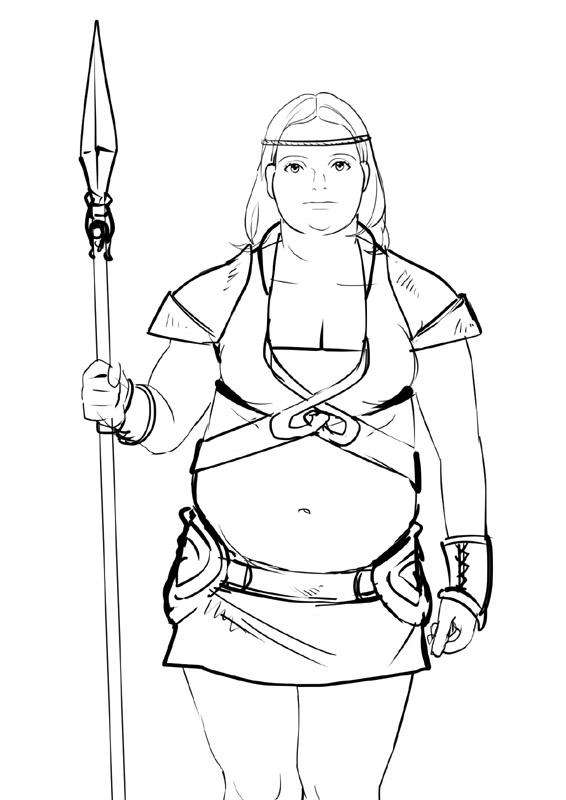 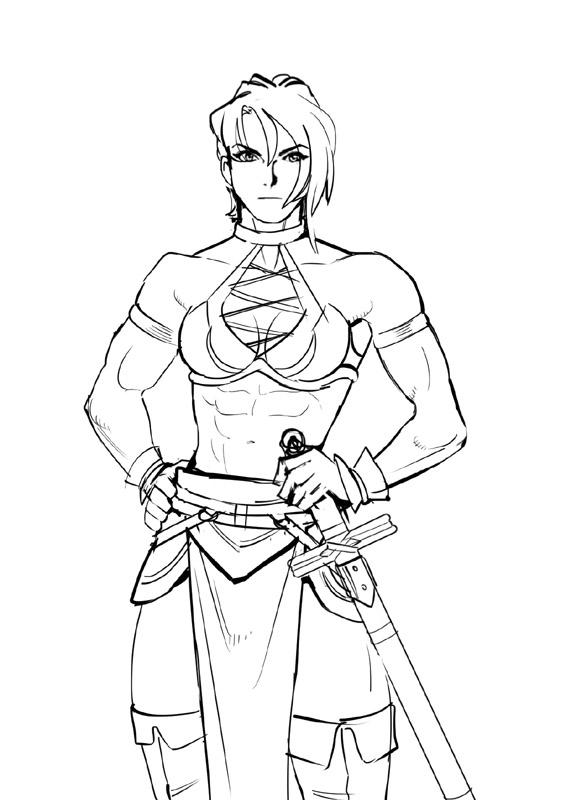 Cool, indeed another bonus of making several "spin-offs" (or however you want to call them) instead of a sequel is that originally those were designed as "NPC guards", with minimum lines.
Now since one of the 4 games will be focused on amazons, slavery, etc I'm thinking they could become secondary character but having much more space than originally planned

I have them also already finished/colored, will post them when the time comes, they turned out good (beside those there are also more amazons variants including some older ones, etc)
Top

I'm so glad to hear we'll get to see more of the Amazons. As far as the cultures of Aravorn go, theirs were always the one that felt the most unique and interesting to me. All the more reason to get excited about the split!
Top

Havent posted anything in a while, most i was just too busy to follow updates here, in fact i just recently picked PS2 even true i had been waiting for it for years, and it was only now I read this news regarding Loren 2, and if you don't mind I have a few questions.

Also will one of those games be the first next one to come out in Aravorn universe? I really miss games in that universe.
Top

Yes all the 4 games will have Saren/Elenor as protagonists, also because I have already all the art done for the romance CGs etc.
I say spin-off but you can call them episodes or whoever you want in practice they are 4 stories taking place after Loren's events, each one focused on a theme/setting, featuring Saren/Elenor and 2 old romances + 2 new romances.

I'll make another blog post when I have decided on more stuff, maybe describing the cast and the theme of each game.
Top

Out of curiosity, could we play through say the first episode, enjoy its story, but not romance anyone? Like if we wanted to play through all the episodes but just romance Karen as Elenor or Loren as Saren in a single episode, while keeping a consistent canon story for everyone's own individual Elenor/Saren?
Top

Yes of course since the main story is not impacted by the romance option. So if you want to remain loyal to only one character from the original cast you can.