So together with writer decided that Nook should definitely be changed, for several reasons:
- there's already Draco that is gay and looks feminine
- Nook's face might also make him look TOO YOUNG (which is bad) and also his body

Since we've done already several CGs with him, it's not possible to change him completely, but already changing her face should make a big difference. Artist sent several variations, this is the one I picked, and made a sort of "progression":

there are other interesting variants though, including some with beard, curly hair, etc. I'll let writer decide on this one since he has to write him. Of course, we still want him to be attractive an unique vs the other love interests

NOW I'm utterly excited!!!! thank you and the artist so, so, so much Jack! this are awesome news!!!anything from the third to five and happy with!!!

Awesome! Even the second one makes him look like a young man rather than a boy. its like the progression 1-4 is seeing a character age. I am just glad he doesn't look like a kid. I will admit that I will miss the short hair if changed, it sort of was his signature look, and it seems everyone has long hair. So my favorite would be 4 with the same old hair cut, but as long as he isn't a kid I am good.
Top

Well, I guess that Nook stuff is okay. I wanted a little something closer to this: 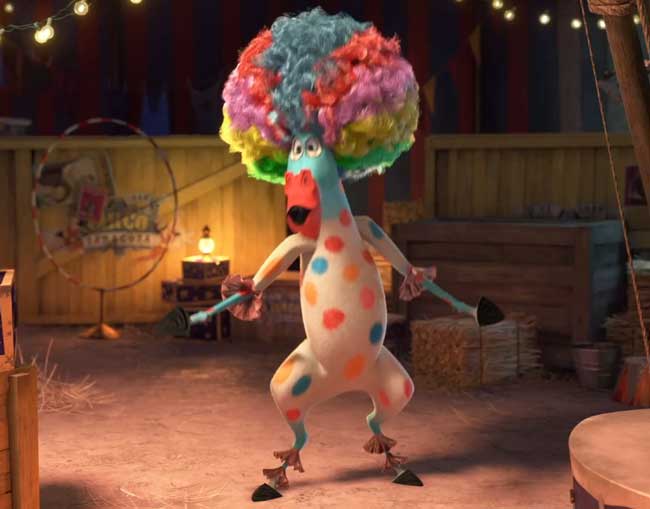 I'm leaning toward #3, looking over the variants

ROFL, yes your example is not bad

The 4th is like the 3rd with only the nose piercing (maybe is hard to see).
There are other hair variants:

Though the last one looks bad, the first two sort of could work, even if that hair style brings his perceived age back down again. I agree that most of male seems to have long hair though: Amukiki, Draco, Samaras, Mesphit. So maybe someone with shorter hair could be good?
Top

I thought his nose was rounder and the difference was nostrils XD lol. Rei also has long hair but, torza and Odurat have fairly short hair, it was more just a comment. I like the first hairstyle most out of those 3, but I am really good for anything. Although curious if stubble and short hair would match
Top

nook look a lot better like this ^^ I like the 3rd to the 5th one in the first screen and the 3rd one in the 2nd screen.
Top

I must confess, I will miss Nook's old desing. Any chance of getting a file full of excluded art with the game?

Yes I was already thinking to do that