by jack1974
Today's update: Cursed Lands' writer just emailed saying he'll try to make the first full moon missions next month. I am STILL working on the sidequests, but I think they should be all done next month so that's perfect timing. Obviously if I get new updates on Love Bites I'll work on that first. 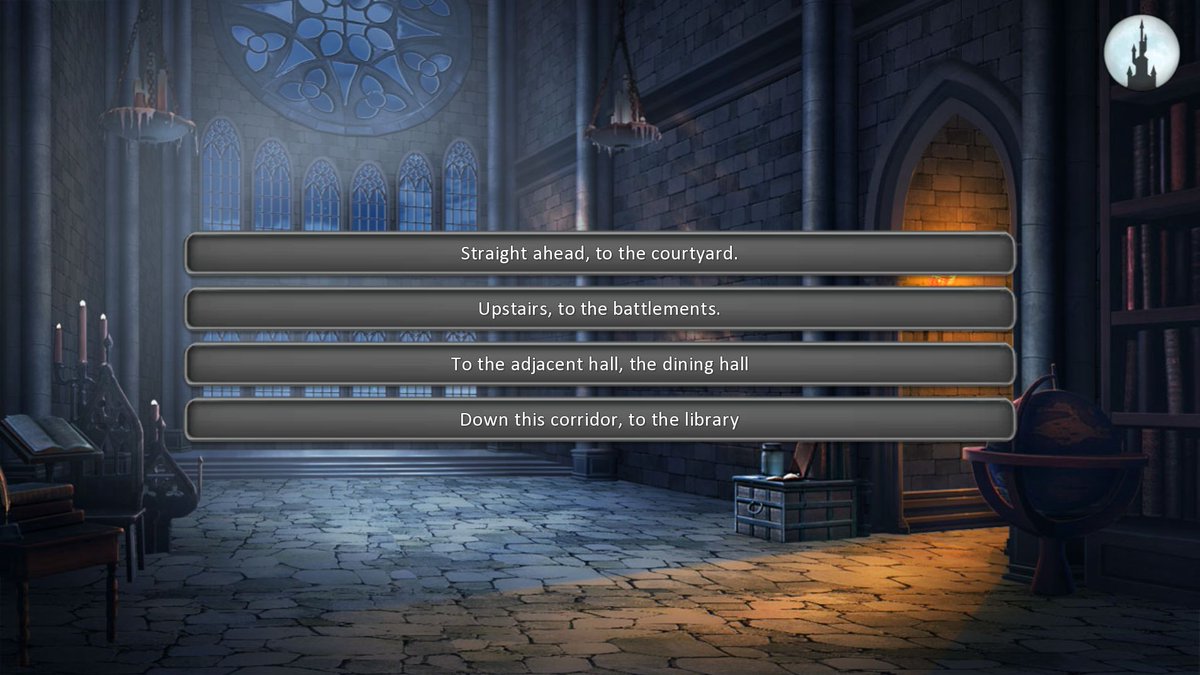 by jack1974
So I thought to update this thread lol. I made good progress this first month of 2018, considering how both Cursed Lands and Love Bites turned out to be more "small games (tm)"

by jack1974
Another update! Doing this monthly is much better than the old system with 500 games listed where I had less control and in the end even a game that I thought done, in reality wasn't

by Miakoda
If you get Volleyball Heaven out, then it will be 3 games, not two out this year. That would be excellent news.

by jack1974
Yeah, 3/year is a very good rate! Especially considering that one (Cursed Lands) is a RPG and 300k words long

by Troyen
While I am excited for some of the titles in your upcoming list, you did recently announce that you were asked to "help finish" Corona Borealis. Roughly how far along is that game? Does "help finish" mean "do all the gameplay, scripting, music, etc." or is it more "polish, test, and market/release"? I notice it's not in your 2018 list above.

I'd say that that game will come out between the bigger releases since will take me so little to finish it that I can decide to "insert in the schedule" anytime after all is ready, but I hope will be done before end of this year.

by jack1974
Another quick update. Cursed Lands is finished obviously, it's only missing the theme song, and maybe there's some minor bug left but it has been very quiet in the past weeks!
For Love Bites I'm testing the jealousy dialogues today and I plan to code the "weekend activities" this weekend

For Volleyball Heaven the romance CG lineart is being made, that has taken longer than I thought (we're in March and they were supposed to start last year in December!) because as usual there has been various real-life issues going on, but now things seems to be progressing. The full game still needs to be scripted, but right now I'm going to finish Love Bites next month and then start looking at VBH once I've "cleared my mind" (doing two games at once is a bad idea).
I am also making progress on PS2 as you probably noticed but I'm going to focus on finishing the current games in the next month or so, so development on PS2 will resume full speed probably in June or something. I might still get something done in my "spare time" before then though.

by Troyen
Are you planning on a modern demo of Cursed Lands, or waiting on the theme song and official release?
All times are UTC
Page 2 of 7