Anything not related to one of my specific games, like general polls or promo/sale announcements. For general talk about games, go to the Golden Lion subforum
Post Reply
84 posts

jack1974 wrote:Well no, I'd prefer if people do their own fan art. I just used the game sprites because I can't draw 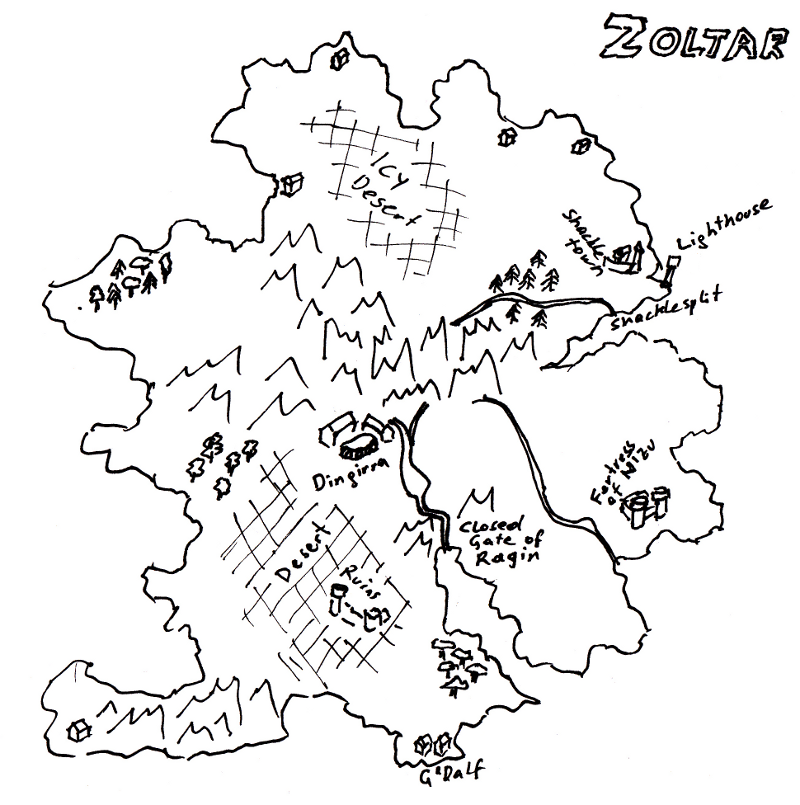 I hope it does not clash too much with what happens in SOTW.
Top

Haha to be honest, I don't know myself, since SOTW story is still being written. Anyway, a better map than mine for sure!
Top Though there's also a tumblr link for any who want it:
http://angel-gidget.tumblr.com/post/669 ... -loren-the
Top

Oh well.
It's official now XD Mesphit absolutely refuses to be drawn by me (as of now)
I don't know how often I've tried now to do a Mephy-Saren pic and failed.
So (for now) I've given up.

Motto: If you thought Saren learned how to become an even stronger fighter after the end of Loren, where he went with Amukiki, I'd like for you to think again

Amukiki certainly doesn't seem to mind and appears to be even smug about it.
http://tenryuu.deviantart.com/art/Change-NSFW-442988442
Happy eye-candy.

May it shorten/sweeten the waiting time until we can see those two together again ;9
Top

I decided I couldn't wait for it to come out officially and played the first part of Seasons of the Wolf. I love it so much! I can't wait until I can preorder it and throw money at you, Jack. Since I can't do that just yet I have decided to throw some fan art at you instead.

I was just going to draw Shea since he's the one I'm playing as first, but I ended up making an Althea version too.

(Side note: I'll post these chibis and the one I did of Althea earlier to my DA account when the game is out so I can do a little free advertising for you.)
Top

The chibis are so incredibly cute! Good job!
Top