Oh, Knights of The Old Republic, that's an entirely different matter all together

.
Yeah, mods for samesex in games are fun, I actually bothered to use the Gibbed Save Editor to romance Miranda and Tali as FemShep in ME2&3, that took a long time

<note, if you try it, DO NOT ever forget to change your headmorph when you swap genders, that's some frightening shit right there

by jack1974
Made progress with the map, the day version is now working: 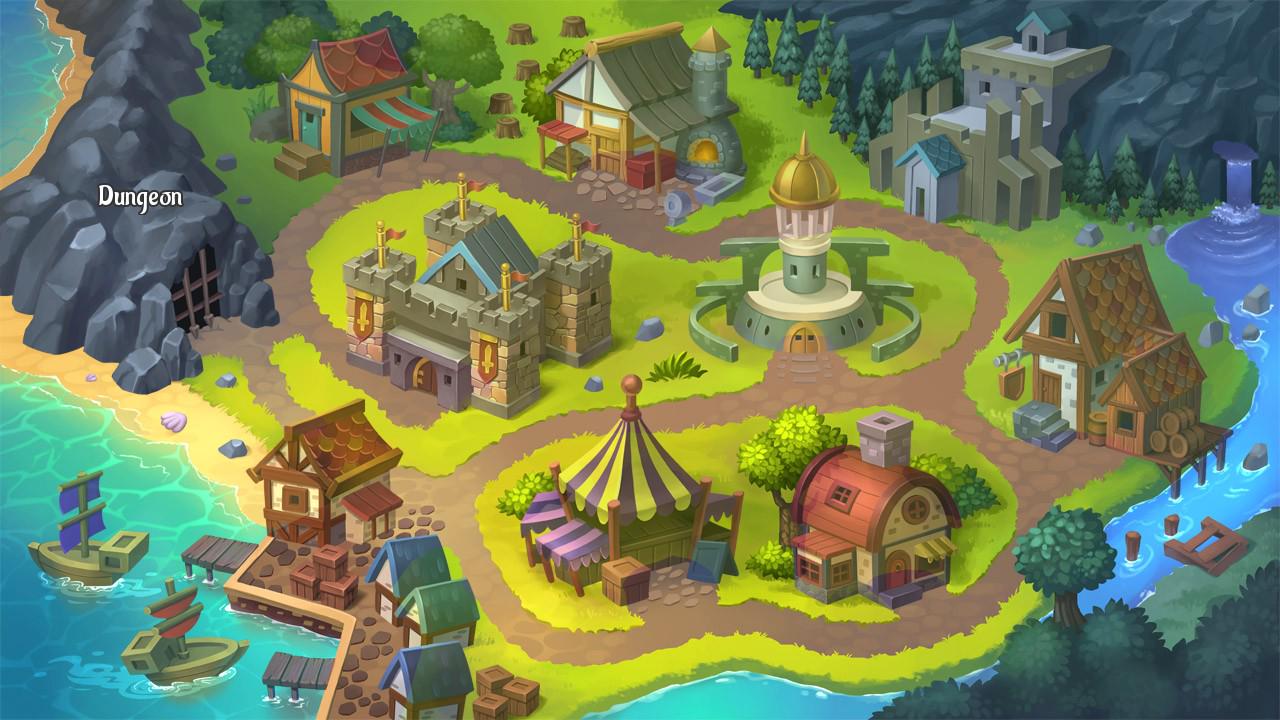 now need to code the night version which is more difficult since has some nice lighting effects... 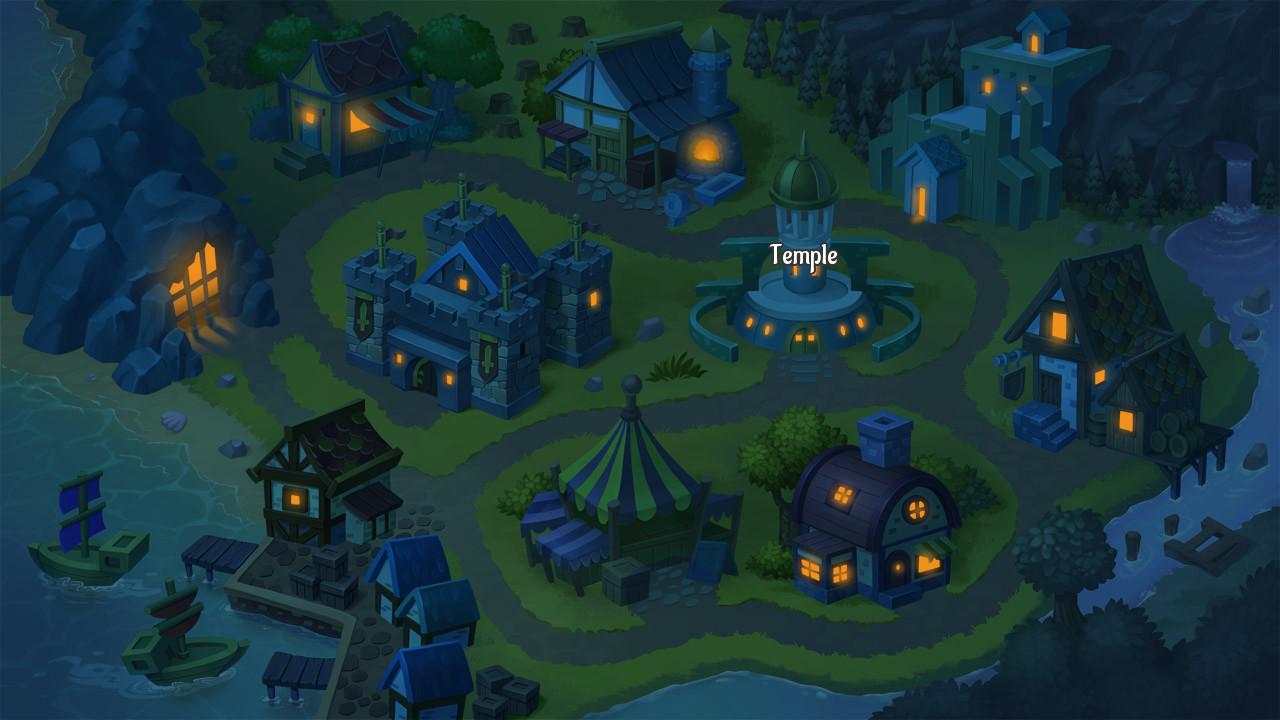 Now I should start coding the battles... ugh

Random poster: "Hey, I really liked the game, but I noticed there wasn't a lot of combat. I think I encountered maybe one battle."
Jack: "Yeah, I got bored of them."

Maps look pretty neat. If you really don't want to code battles, on the day map there's a little bit of weird coloring on the circus door and the door to the house on the bottom-right (where it looks like the road overlaps the door).

by jack1974
Haha the circus door is the three sisters shop

Yes is because I currently draw the various buildings/hot spots semi-transparent over the background and full opacity on mouse hover, but I think will use another system

About the battles was joking, will do them. But need to see first how things go with the other projects (I still need a lot of art for this one, in particular combat and "robbing phase").

by kadakithis
Can't wait to meet the characters in full. I really like the new redesign. If nothing else it has more character..

As far as the Sexy vs Non sexy women in games, as a lesbian myself I feel like there sometimes is a pull in two different directions. The old LGBT adage: DO I want them or Do I want to be them, always applies for the best characters. Sexy shouldnt be a problem unless it is their whole character or they are only there to tantalize, or reiterated constantly. Variety is always good. Dynamic personalities are best of all. When their dialogue mentions a lot how sexy they are (or incredibly highlights their sex appeal), there are very few women in the game or all the women in it are portrayed sexy and similiar body types, and if their personalities seem to be an after thought to be a different kind of stereotype, then I usually roll my eyes.

I like sexy women, I also think non sexy women can be sexy. There are games that treat women like sex objects, and ton of movies. I certainly don't think Loren did it, because Loren was pig headed and often wrong even when she was brave or compassionate. Karen was messed up. The demon from Spirited was Arrogant, and the poet from the same was flaky as anything. Chambara was a bit cold hearted and manipulative, and I can't even start on those from Heileen. The point is as long as they aren't all the same and the sexyness is tacked on to a character rather than the other way around, I don't see the problem with it.

by jack1974
Yep indeed, I agree fully on what you said

Very pleased that the artist met the first deadline (we agreed to a series of deadlines to make sure the art for this game goes on!). This is just one of the many combinations, there are 5 outfit variants for each body part (head, chest,legs, weapons, etc). Thumbs up!

by kadakithis
Beautiful! I love how she was done, and brings her own style to the fight. Of course now I have to play dress up in the game, because nothing can be so fun in an rpg as playing with different armors!
All times are UTC
Page 5 of 25
Powered by phpBB® Forum Software © phpBB Limited
https://www.phpbb.com/