jack1974 wrote:I have to think about this, but an idea was to spend those resources to power up your creatures. There would be limits to stats based on level and so on, so you can't overpower your creatures. But I need to figure this out yet. Or simply the creatures all level at same time, or don't have any level up (easier solution haha).

I have a suggestion, you said that in battles those creatures that you used gain exp but you also gain some point that you can freely use to level up any of your creatures, now if those points where like medals you could make so that they too have levels and certain level monster would require certain level medals like in Final fantasy XIII-2. Lets say medals LV one can only be used to level up monsters up to level 5 medals LV two can be used for monsters lv 5-10 etc. that way even after you leveled up your preferred set of creatures you would still get points/medals that you can only use on other lover level creatures witch would result on them not staying too far behind. As for creatures you obtain later they could simply be higher LV from the start exactly like in pokemon games, the further in game you are the higher lv creatures would attack you and once you capture them they would be the same level as they where when you battled them. You could also make it so they have higher cap level or stronger skills so that players have more reason to want to change to creatures that they got letter in game. Another thing you could do is make creatures have some kind of stamina or cold down time witch would force players to use more then a single set of creatures and add more strategy to game as you would need to make a multiple set of creatures you change in between and calculate when what creatures to use. On top of that you could make so that creatures have weaknesses and strengths for elements witch would make it even more necessary to change creatures you use and on top of everything you could make it so that on certain missions you can only use certain characters and creatures. This system would make players want to more or less equally level up and use their creatures and draw full potential of creature collecting type of game.
Top

Yes I had already in mind the weakness system since I had picked the elements with that idea in mind (there are all the opposites, life vs death, fire vs water, etc). The other suggestions are good, I never played Final Fantasy XIII-2 though, I'll need to take a look at some youtube videos to understand that system

Maybe the leveling system could apply to global abilities. As a random example, instead of each creature having a level, their power is based on the level of the summoner (probably the MC). At low levels, the summons can't do a whole lot (maybe two moves), but leveling up your summoner gives access to more abilities (three, four, maybe even five per creature). Explained in game by the summoner's developing mastery.

Or, if that's too simplistic, break it down by element. Though I think if you want greater summon choice, you have to sacrifice disparate power between summons.
Top

Considering the creature amount I think will go max for 3 abilities each if not less. I cannot make a game with over 100+ abilities

(also because many would be just duplicates so wouldn't even be fun to play IMHO).
But yes anyway need to figure out a system for which you cannot have useless or underleveled minions, they should all be useful in battles somehow. This could also be simply done by limiting the type of copies to 1 (so you cannot summon 3 earth elementals in a battle) or stuff like this. Need to think more 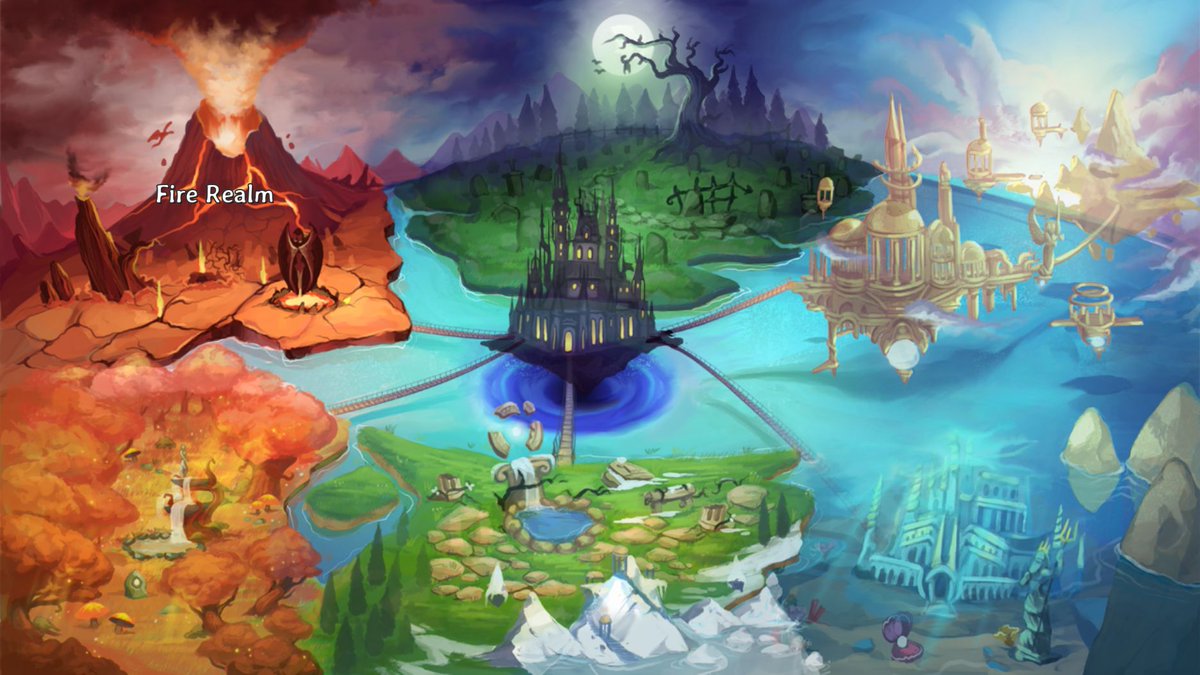 I decided to go on with this game, do the design, etc. Since I'm probably going to do some custom stuff, so not reuse any existing RPG system (I want to do some pseudo-realtime thing, at least try it) means I will try to do it all myself.
Let's see in a few months what I managed to produce

This also means that once the writer gets back to this game, if the gameplay is all done, should also be easier to integrate the story with it.
Top

jack1974 wrote:(I want to do some pseudo-realtime thing, at least try it)

Well, ok... I hope it pleases someone else.

Sorry I wrote badly, I mean something that you can play either turn-based, or pseudo-realtime

But maybe my efforts will fail miserably!
Top

jack1974 wrote:so not reuse any existing RPG system (I want to do some pseudo-realtime thing, at least try it) means I will try to do it all myself.
Let's see in a few months what I managed to produce

That sounds interesting. I liked Loren when it came out, but even with the SotW and QoT changes, the systems feel very similar. Would be neat to see something radically different for a change of pace.
Top 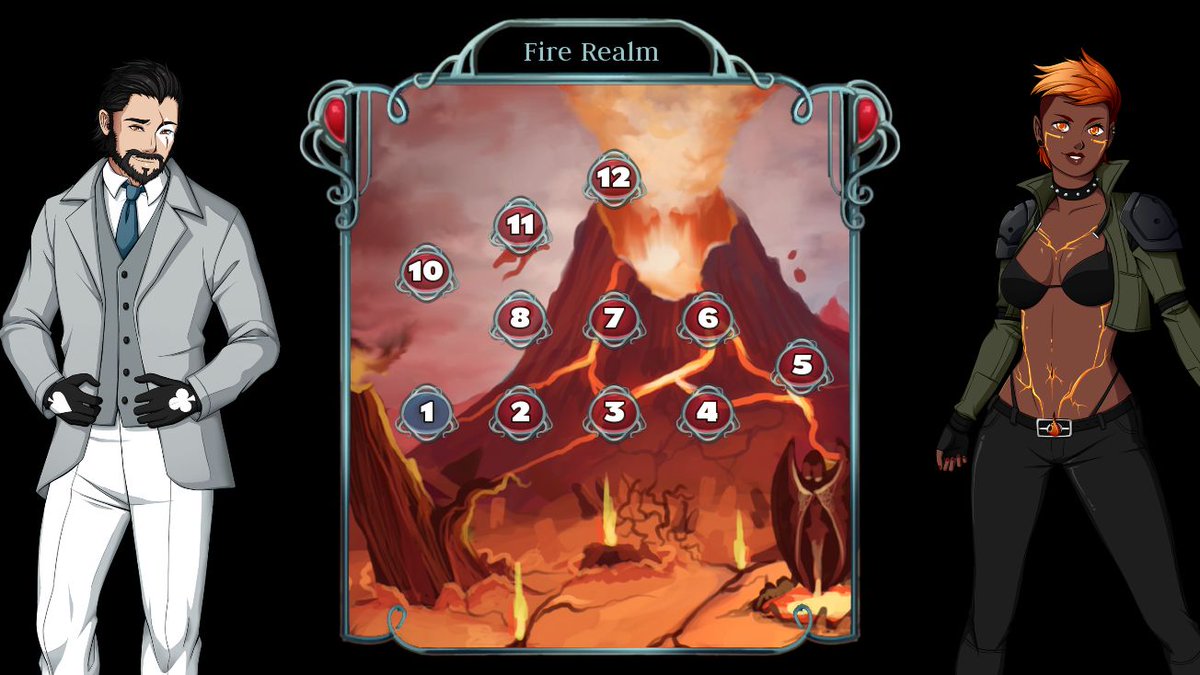 when you choose a realm from the main map, you should get to a screen like the above (of course everything it's work in progress, at it's clearly missing stuff).
The idea is to have 12 FIXED story missions each realm, for a total of 72 battles (which should be enough I think) plus some random/skirmish ones in case your party/creatures aren't strong enough and you need to grind some XP. Like other games, in easy mode you'll probably not have to grind at all (unless you want to!) while in Nightmare or higher difficulties it will be required.
Winning battles will grant you some resources for each element. Most will be associated to the Realm, so in Fire Realm you'll collect mostly Fire Resources, but I'm also going to have multiple resources. The only rule will be that it can't be the opposite element (so you will never find Water Resources in Fire Realm for example).
The resources will be spent for making your creatures stronger, based on the element (Fire will work only on Fire creatures, and so on).
This should be the basic/core mechanics so far