Any chance of a VN mode for your older games i.e This and Loren? Done many playthroughs of both and fancy just going through them for the story. Too tired from work lately to play full RPG's. I know it's checky and love playing them but if the choice was there...
Top

In Loren there is already after you beat the game once

Ah I see. Fair enough. Thanks for letting me know.
Top

I can't play PS since you upped the difficulty the subplot for the romances are too hard even on easy mode. I have played the tom shatz plot to get the car a lot of times and I die every time. It's a bit annoying playing the same battle 20 plus times from the same save point. I am a gamer but not a hardcore one that saves every turn. Is there any way to dial back the difficulty for those who just want the story I mean even easy mode is hard, for me at least. I don't know if anyone else agrees with me, but I really want to get all the romance achievements on steam, but if it's impossible I'll understand I'll just keep playing the same battle over and over again.
Top

As far as I can remember, I didn't touch the difficulty of the game since the release ?
Top

the intro said you did when you made the deluxe version if I am remembering it correctly. It warns us not to choose hard mode if you aren't ready for it.
Top

Ah OK was long time ago so probably I forgot

I'll check, at least tweaking the difficulty shouldn't be a problem 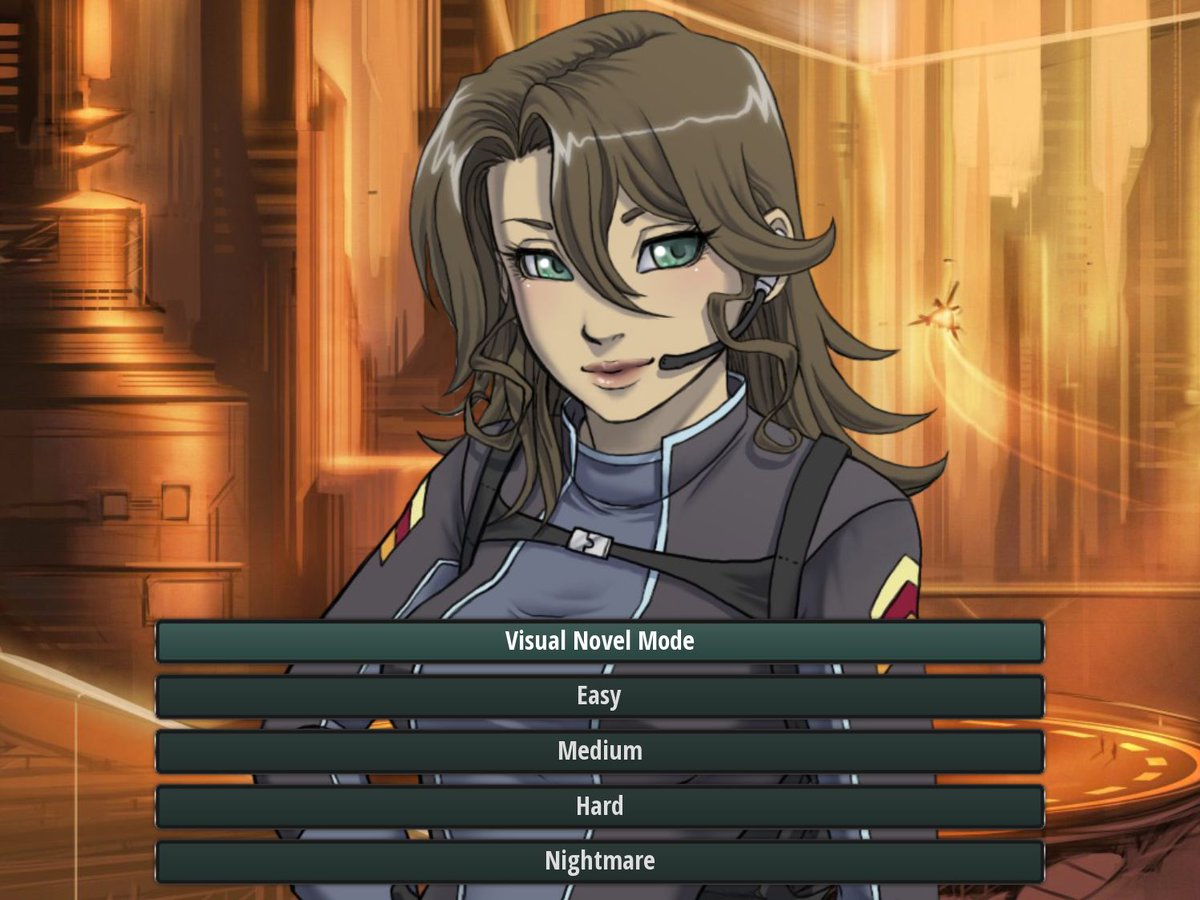 Lol, I completely forgot (well it's a game of 2011...!) that I already had a cheat mode I used during testing, that was automatically skipping all battles (instant-win). I haven't tested it, but I can always upload it as beta on Steam and see if people find any issues, no?

Most problems could be due to this game using a VERY OLD Ren'Py version: some layout were messed up, but I fixed those already. I might have missed some though. Anyway, doesn't hurt to make it available for testing, so I'm uploading it on Steam right now