by Oniyuri
This definitely reflects my personal preferences as the art is lovely.

I actually prefer Titus (bishounen) instead of Lambert (mustache, big eyebrows) when considering them as dateable characters. Although I admit that Titus does give the impression of being a bit too plain (or rather not unique enough) where even just changing his hairstyle could go a long way (I like his face profile a lot).

I won't be opposed to a "rough guy" design either. Referring to the example in context of a dateable character, then I would have liked the eyes to be more... striking/piercing, but the impression otherwise is good.

jack1974 wrote:I was wondering, what if I went with a more "rough guy" (not sure how to call it) design?
Something similar to Nora, that with her scar looks badass?

Here's an example (it's not a character of this game though, just to explain better my idea): 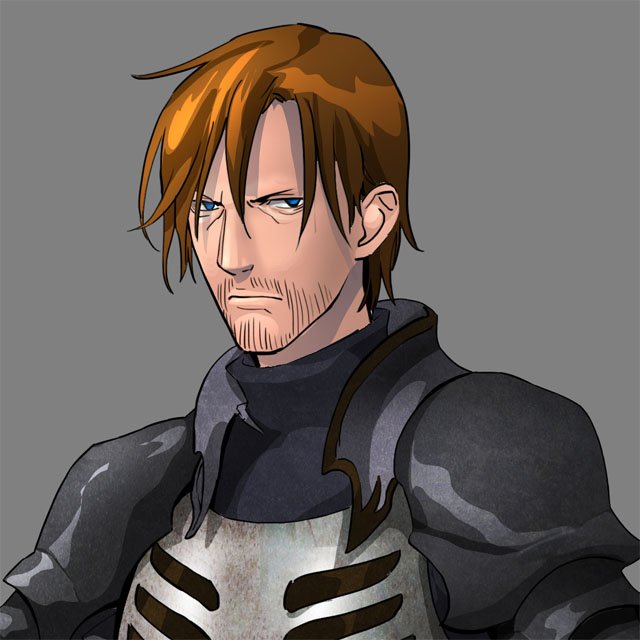 He looks more to my taste than the bishounen, but I think the correct answer would be a middle point between the two.
All times are UTC
Page 3 of 3